Last April I started following an online course on Critical Thinking with the University of Oregon and professor Sherie Henderson as our basic moderator. The course opened up a whole new world for me, the world of Critical Thinking and involved a lot of thinking as you can imagine. At times I really struggled to follow it, mostly because it coincided with my relocation to Brussels, with the first month of changing everything: job, city, country. But I survived and learned a lot.

At about that time I was also trying to come up with an idea for a proposal for the 31st TESOL France Colloquium which takes place every year in Paris in mid-November. I had been accepted as a speaker there the previous year as well but hadn’t been able to go due to personal reasons. This year, with Paris being just an hour and a half away I was determined to make it.

So, before long, I put the two together and proposed a talk about how to promote Critical Thinking in the classroom. Little did I know that it would take me months of thinking, tens of books and hundreds of articles and many many hours of tinkering with Prezi to prepare for this presentation. It was the third one in an international Conference and I must say it was the one that tired me most, mostly because it was a vast topic and I was feeling inadequate to handle it. But I dived into it, anyway, like I usually do 🙂 Here is the result:

What I wanted to say was that: We, educators, have the duty to train our students to think more critically, to become good thinkers, to seek reasons and become reflective. It is OUR mission to do so, whether we teach English, Maths or Physical Education. It is not easy but it CAN be done. I hope that with my talk and prezi I have helped a bit to show you where to look for ideas and inspiration.

I would like to take this opportunity, to thank the fantastic team of TESOL France, Bethany Cagnol most of all, but also all the other educators who were there and with their ideas and enthusiasm keep the fire of education alive. Thank you James Taylor, Mieke Kenis, Ellen de Peter, Jurgen, Tyson Seburn, Vicky Loras, Sue Lyon Jones, Elizabeth Ann, Heike Philp, Eva Buyuksimkeysan, Julie Raikou, Vladka Chalyova, Chuck Sandy, Tom Farrell, Chia Suan Chong, Brad Patterson, Fiona Mauchline, Divya Brochier, Jeffrey D0onan, Dimitris Primalis, Nick Michelioudakis, Elinda Gjondendaj and all the others!

It’s Saturday morning here in Brussels, it’s rainy as always and a woman is sitting on her couch with a cup of coffee (the second one) and various books and magazines open around her and tens of windows open in her task bar. 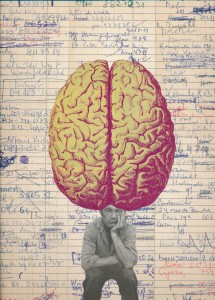 This is how I feel right now

Wouldn’t it be better if she stood up grabbed her raincoat and walked to Place Flagey to taste organic breads and confitures and then enjoy a glass of champagne and a plate of moules?

No, no, this woman is determined not to lose focus this Saturday, it’s her last Saturday before she has to take the train to Paris. Oh, la la, Paris….. 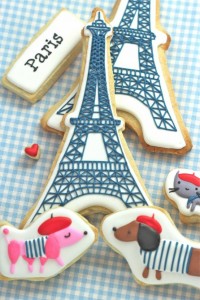 I’m diverting again. So, next Saturday, I will be in Paris to participate in the 31st Annual Colloquium of TESOL France. I have to finish my presentation tomorrow at the latest but this is much harder than I expected. Mostly because there are so many good ideas and I have to trim and trim.

But in any case, right now I was reading a beautiful hymn to grammar, yes, grammar that part of Language Instruction that seems to be the scapegoat for all problems in classrooms since the beginning of time. I’ll just quote an extract from this defense because to me it’s like poetry: ” The inner theme of grammar is simplicity, even unity. This is the subtext of the rules: Let all in the sentence be one, let it be clear and agree that the center of the sentence be seen. The works of the sentence must move in harmony, like the wheels of a clock. The subject and the verb must be in agreement, the pronoun and its antecedent must be in agreement, the tenses of the verb in the sentence must be in agreement with each other. Everything being in order, the sentence can depict a truth” (Michael Clay Thompson, The Journal of Secondary Gifted Education, Vol XIII, No2, Winter 2002, pp 60-66).

Doesn’t it remind you of John Lennon?

Next Sunday at 10.00 in room B316 at Telecom Paris Tech, we will ponder on ruminations like this and  we will discuss and maybe debate how to best teach grammar and vocabulary to our students and at the same time promote Critical Thinking.

I can’t wait to meet all of you new friends and see again some ones from the past! 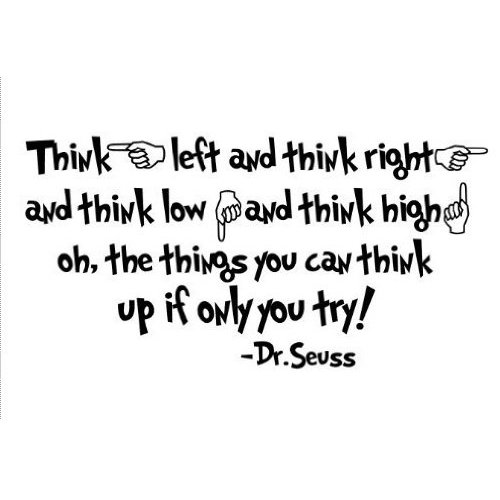